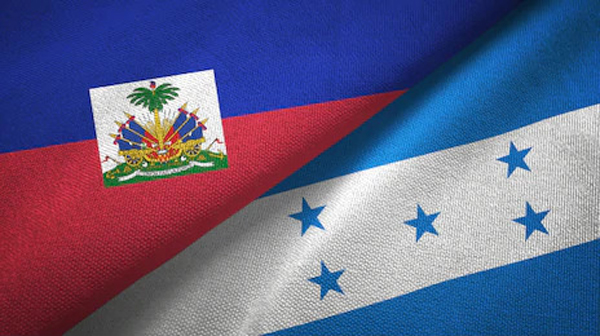 The contact information of the office of the Honorary Consulate of Honduras is:

Appointments can be scheduled only by email.